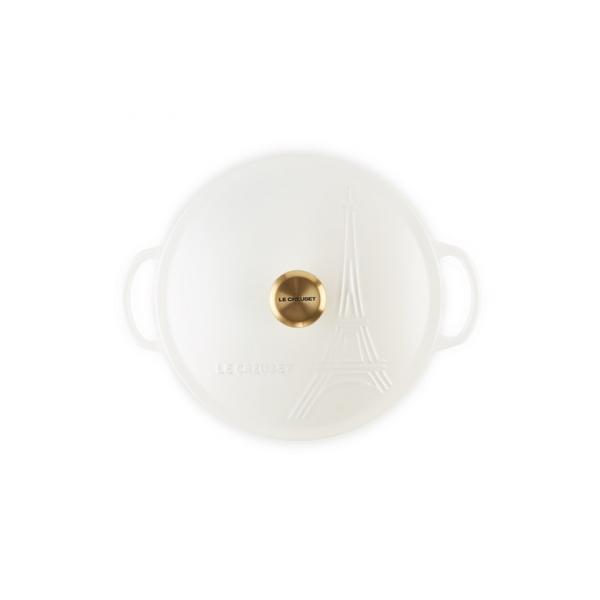 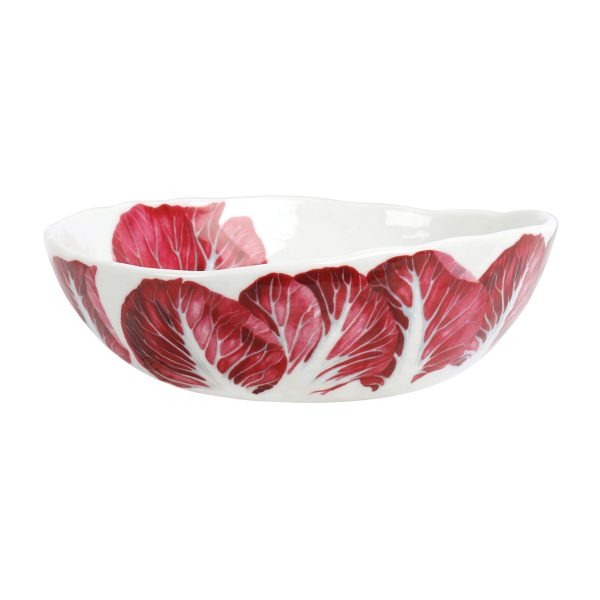 “WE WANTED TO HELP MOSHA & CREATE SOMETHING STRUCTURAL THAT WOULD BE PROFITABLE IN THE LONG RUN. THIS IS THE ONLY WAY IN WHICH WE CAN PROVIDE THE ELEPHANT WITH A SUSTAINABLE FUTURE.”

The first Elephant Parade exhibition was held in Rotterdam, The Netherlands in 2007. Friends of the Asian Elephant Hospital, Mosha’s home base in Lampang Thailand, was the first organization to receive contributions generated by Elephant Parade and continues to receive funds for taking care of Mosha. 20% of Elephant Parade net profits are donated to elephant welfare and conservation projects.

MOSHA’S STORY
Mosha was just 7 months old when she suffered a landmine injury whilst walking near the Burmese border. This severe injury led to the loss of her leg under her knee which, unfortunately, puts extreme strain on the other three limbs and her spine.

With the help of the prosthetic leg, she is able to walk, but requires a new mould every year that she grows. Elephants grow every year up to 20 years of age. These new fittings are a large effort and expense as they require continued pioneering in a new area of elephant and veterinary medicine.

Given the extent of her injury, Mosha will remain at FAE Elephant Hospital as a permanent resident

Something BIG has landed in Hong Kong! Take it in and treasure the ‘Pearl Of The Orient’ Hong Kong experience. The Elephant Parade has landed! Let’s paint a brighter future for the Asian elephant! Have fun and be part of it.

Due to their handcrafted nature, each piece is unique and may vary slightly in design.

*For Extra EU customers, after logging in, items will be automatically displayed without taxes (VAT 22% in Italy).

The goods availability is reported in the product detail page. 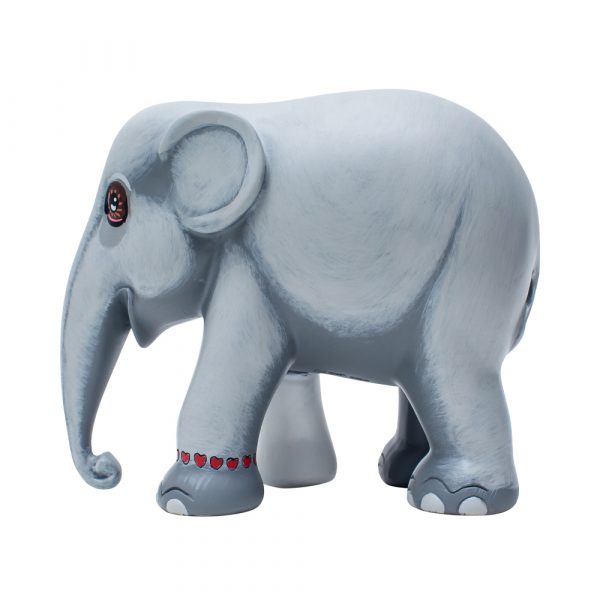 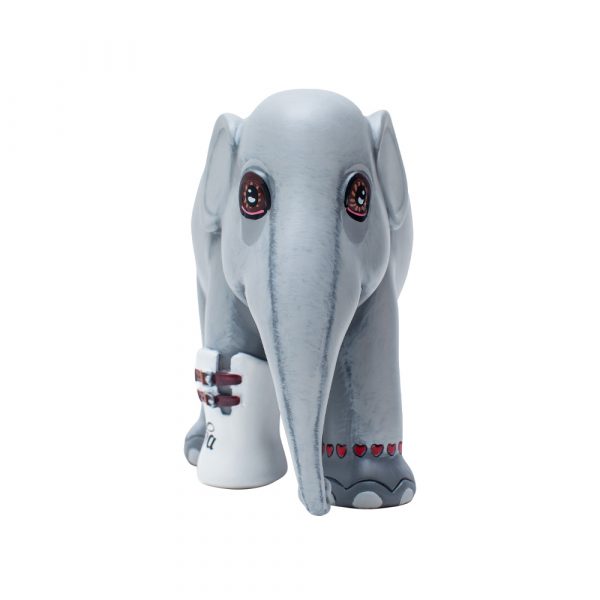 61,48€Price without VAT: 61,48€
Elephant Parade was founded by Marc and Mike Spits in 2006. Whilst on holiday in Thailand, Marc met a baby
Add to cart
Quick view
Sale 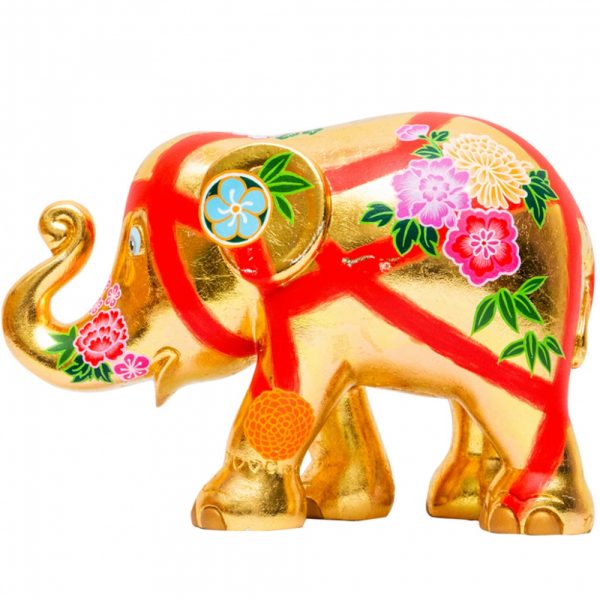 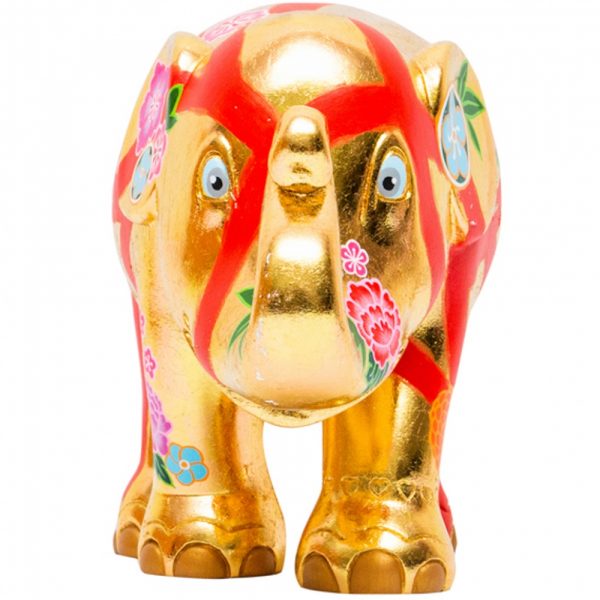 72,95€Price without VAT: 72,95€
Elephant Parade was founded by Marc and Mike Spits in 2006. Whilst on holiday in Thailand, Marc met a baby
Add to cart
Quick view
Shopping cart
close 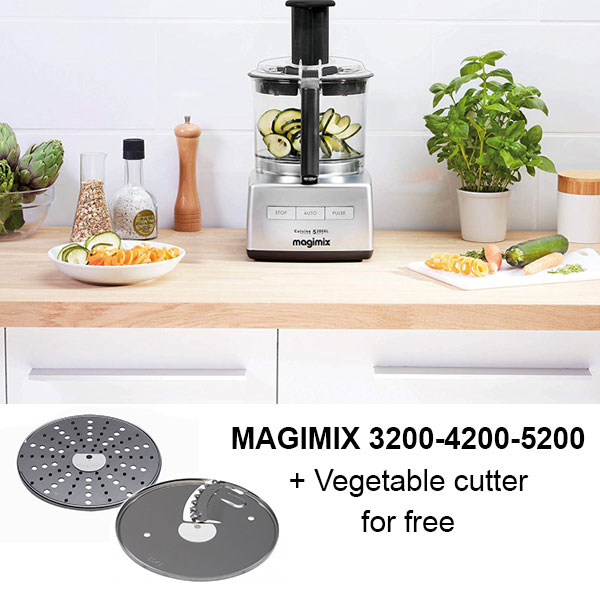 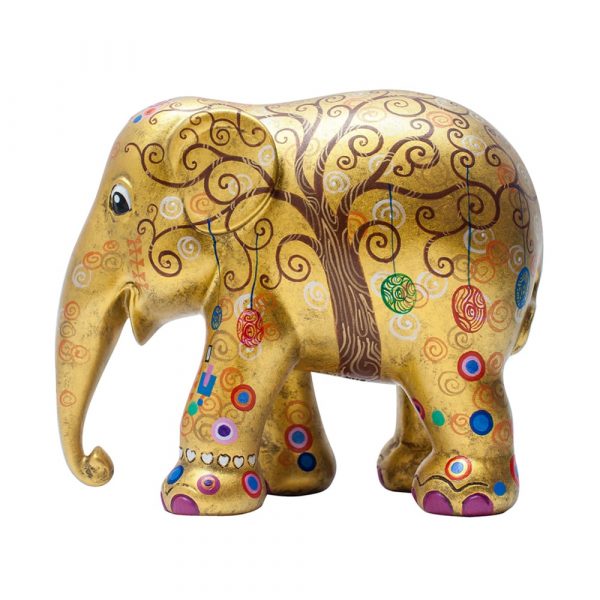